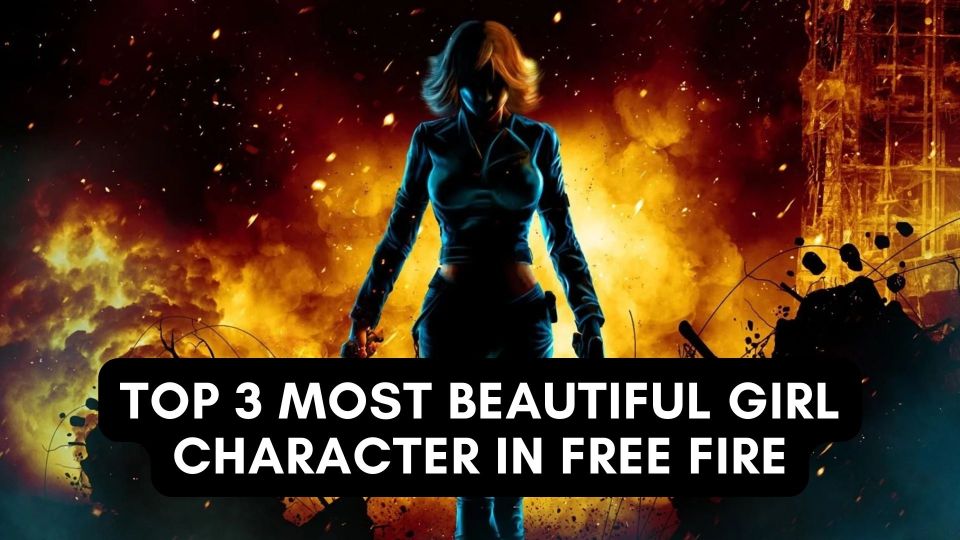 Many girl characters are very beautiful in the game and the player gets emotionally attached to that character. Many people even consider the girl character as their girlfriend or wife.

If your favorite character is included in this list then you will surely be very happy. Let’s know about the 3 most beautiful girl characters

Kelly’s name is not there in the matter of beauty, it cannot happen. Kelly is one such character that hardly anyone likes in Free Fire.

Kelly looks very innocent as well as being beautiful, seeing her cuteness, people become so crazy that they start seeing her as their dream girl or girlfriend.

For your information, let me tell you that Kelly is a 17-year-old girl who loves to run, she can always be seen running on the track.

Kelly “The Swift” character is very aggressive but beautiful and most people like this look of kelly very much. In this, all the abilities of Kelly are unlocked.

As far as I know Caroline is sweeter than Kelly. It’s so cute to look at. Seeing Caroline, it is known that what a quiet girl she is.

Caroline is Kelly’s best friend. Caroline is 17 years old and belongs to a wealthy family. She is always surrounded by bodyguards wherever she goes.

The third beautiful girl character of this list is Nikita. Very few people use this character in the game. Nikita is one such girl who wears glasses and she looks gorgeous in glasses.

Nikita’s age is 22 years, so whoever is of this age can make her his girlfriend. Nikita is a bodyguard. Her most important assignment is to protect and escort Carolyn, the daughter of the chairman of the Free Fire’s organization. 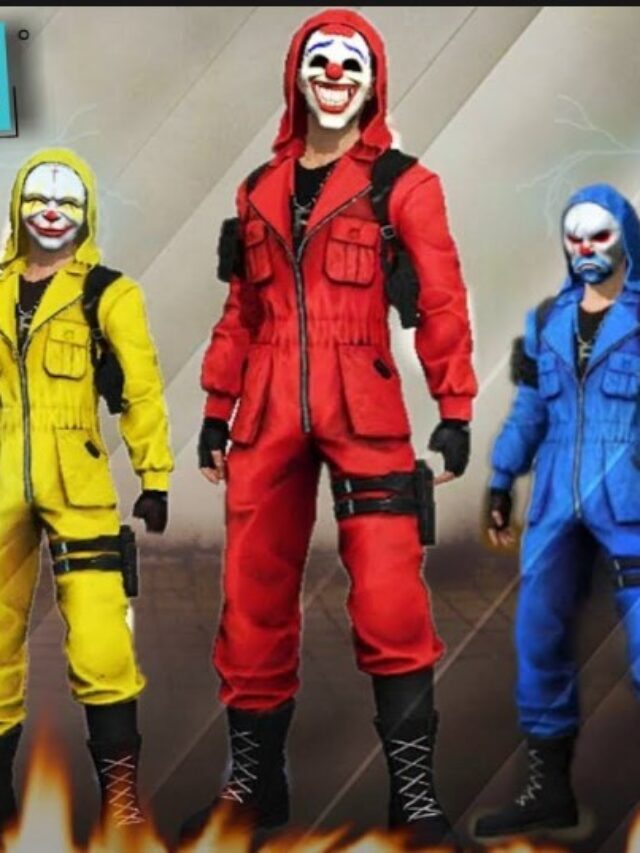 How to get Red Top Criminal Bundle in Free Fire MAX 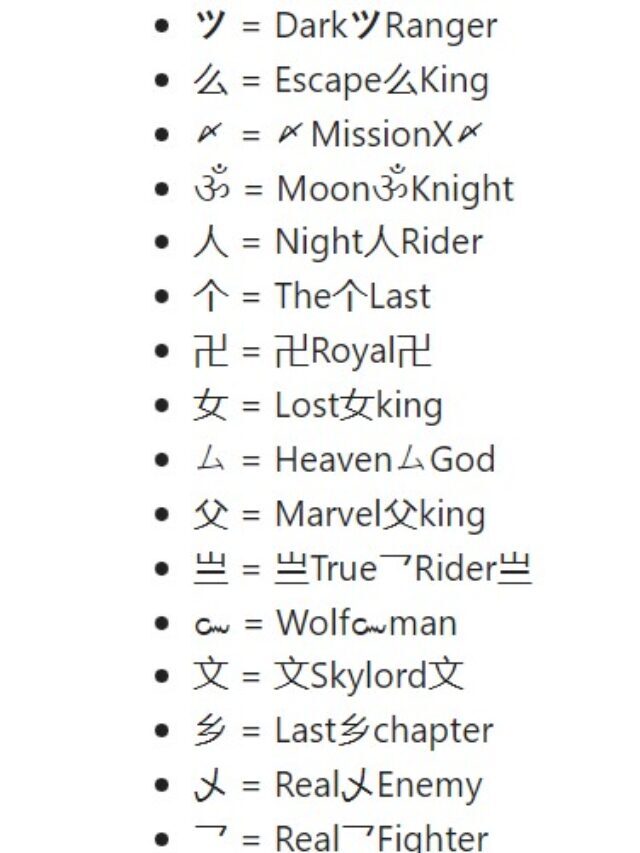 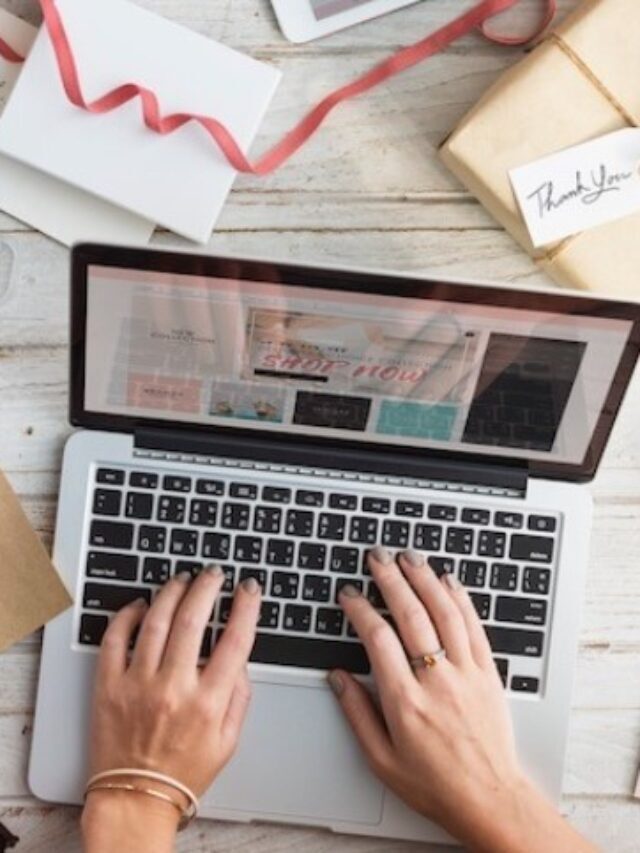 10 Best Ways To Earn Money From Internet without Investment 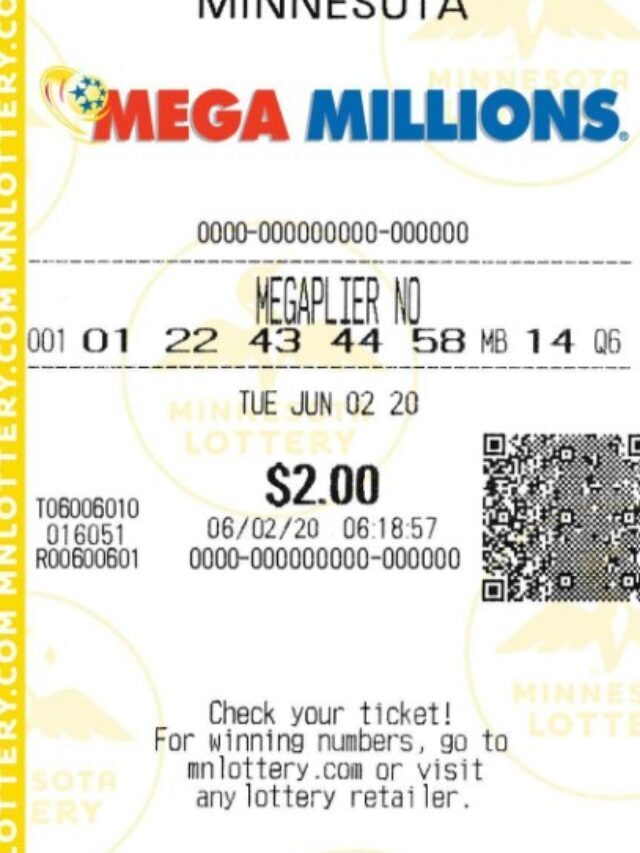