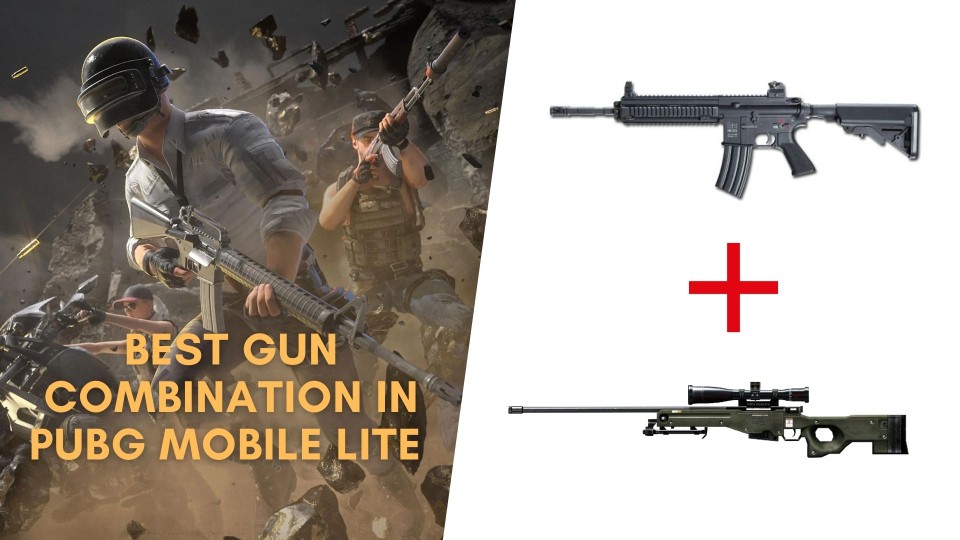 To become a pro player in Pubg lite, it is necessary to play by making a combination of guns to kill the enemies. The gun combination should be such that you can kill enemies far and near

If seen in today’s time, the S12k gun in the game is very antidote for close range and every pro player is afraid of this gun.

If you don’t mind having an S12k gun, keep this gun for close combat and any AR gun (M416, SCR-L) for remote combat

But here those players will never use this gun, who consider themselves to be a pro player, this is because the person who uses the S12K gun is called a noob.

If you want to know which are the best gun combinations in PUBG Lite i.e. Best Gun Combination In PUBG Mobile Lite 2022 then stay with this post.

The Thompson gun alone has the ability to destroy the entire squad. 50 bullets come in this gun, which easily kills even a jiggler.

The MP5K is an SMG gun, just as the Thompson gun is. In this, the speed of removing the bullet is very fast, due to which the enemy gets knocked very quickly.

40 bullets come in it and like UZI, it knocks the enemy very quickly. In this, the bullet comes out very fast in a very short time, so that the enemy can jiggle and escape.

This gun combination is very good, whoever uses the S12K gun is called a Noob, although it is not necessary that a gun is a gun, just a gun should be able to operate

Combination of S12K with M416 is very good but sometimes S12K gun does not work in close fight and enemy keeps you fry with AR gun.

AWM gun is the most powerful gun, with just one bullet, the enemy gets hit. Very hard to find 8X scope with AWM

The M416 + AWM gun combination is excellent, although you have to use the M416 gun for close fight.

If you are expert in AWM use, then you can eliminate the enemy from a distance, then the enemy will not be left for close fight. Still, if a squad attacks you, it’s better to get out of there.

AKM is a very powerful AR gun. In the early days it was considered the best gun. Because initially people were noobs in the game and this gun was easily available.

Well now guns like Thompson and S12K are more powerful than AKM, as long as AKM will kill the enemy with 40 bullets, while S12K will hit the enemy in just 2 bullets.

The damage of AKM is more than that of M416 but its recoil is so much that all bullets leave the enemy and go from its side.

Last word – You must have seen that I have definitely kept the M416 gun in all the combinations. This is because this gun is the best, its recoil is also less.

You can easily operate this gun with 2X, 3X, 4X and 6X. At the same time, there is no other gun that you can run properly with 6X.

I hope you have understood everything well and understood the information in the post written on Best Gun Combination In PUBG Mobile Lite.

By the way, which is your favorite gun and with which gun combination do you play the game, definitely tell in the comments. please share the post 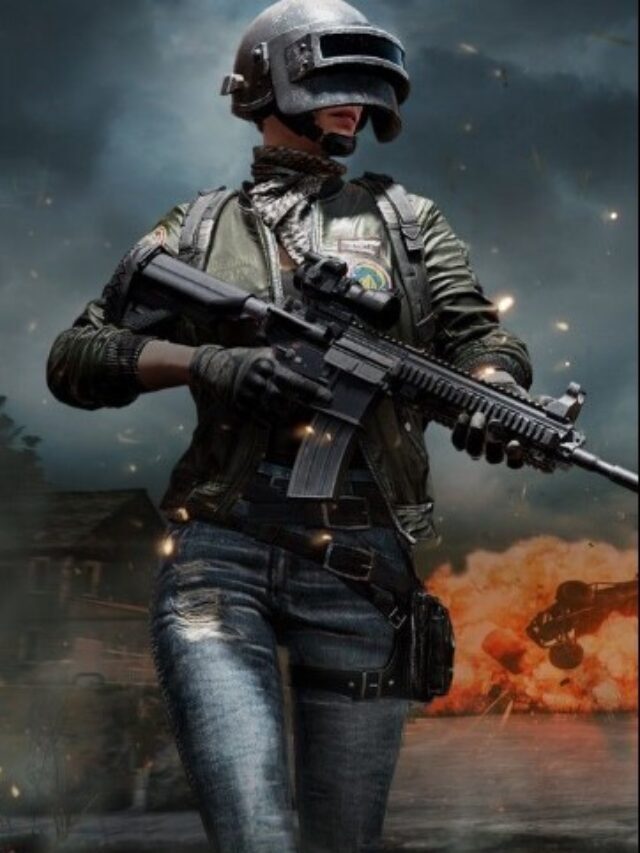 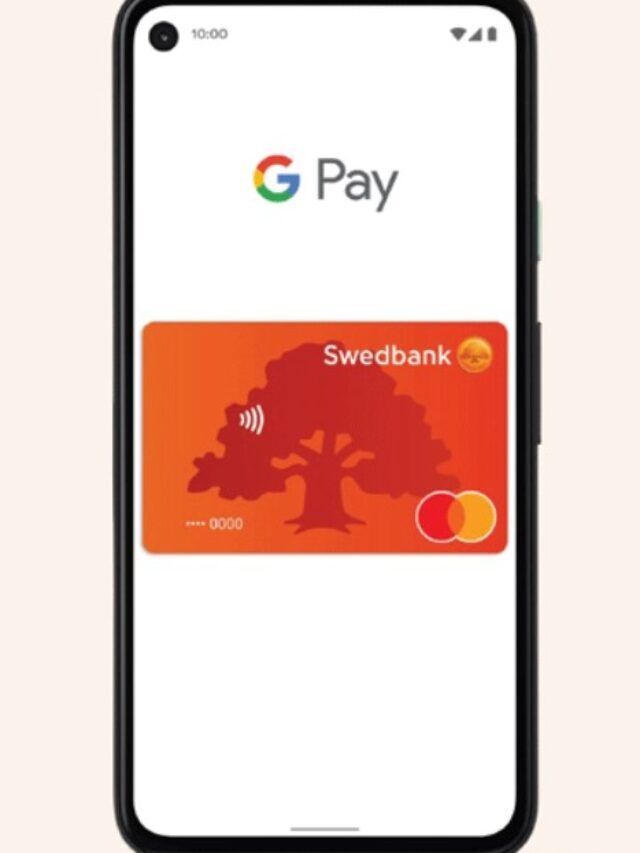 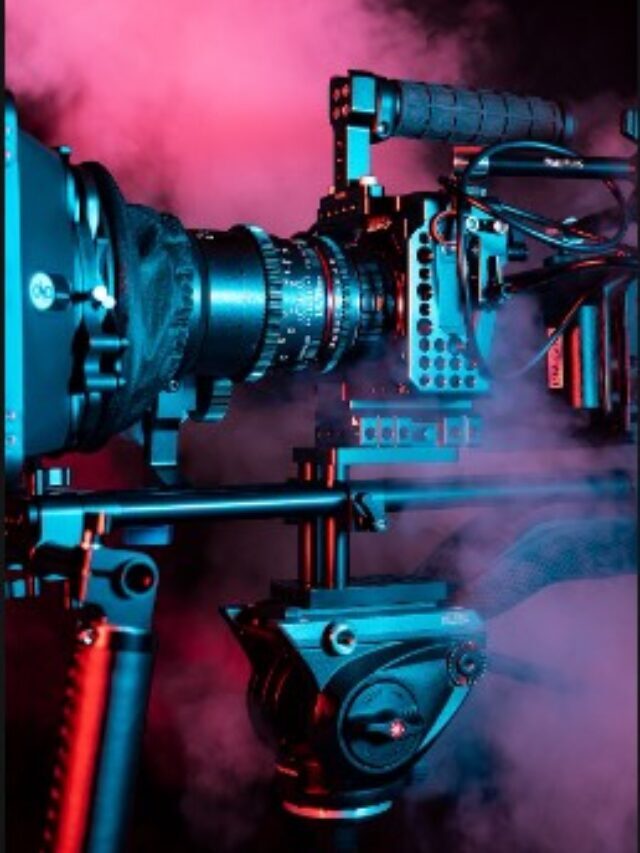 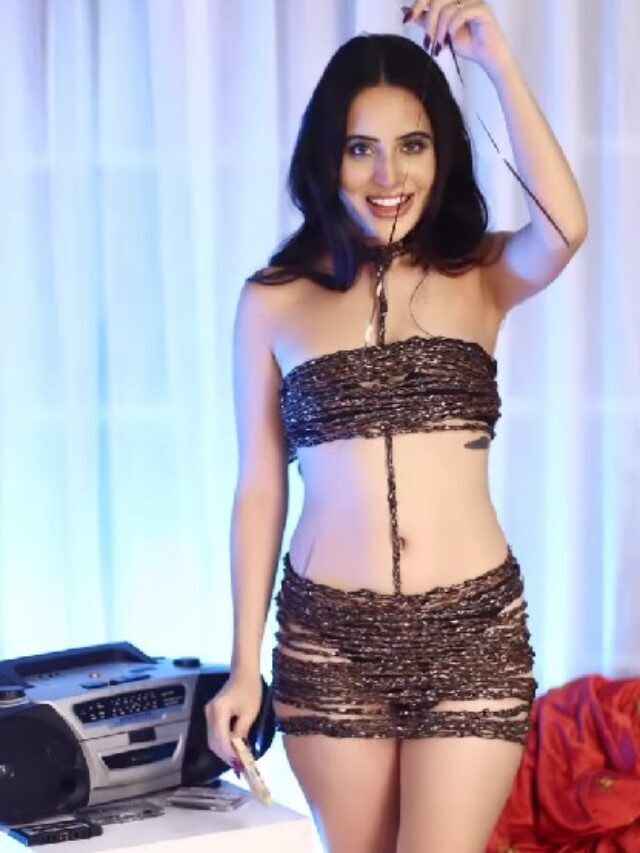 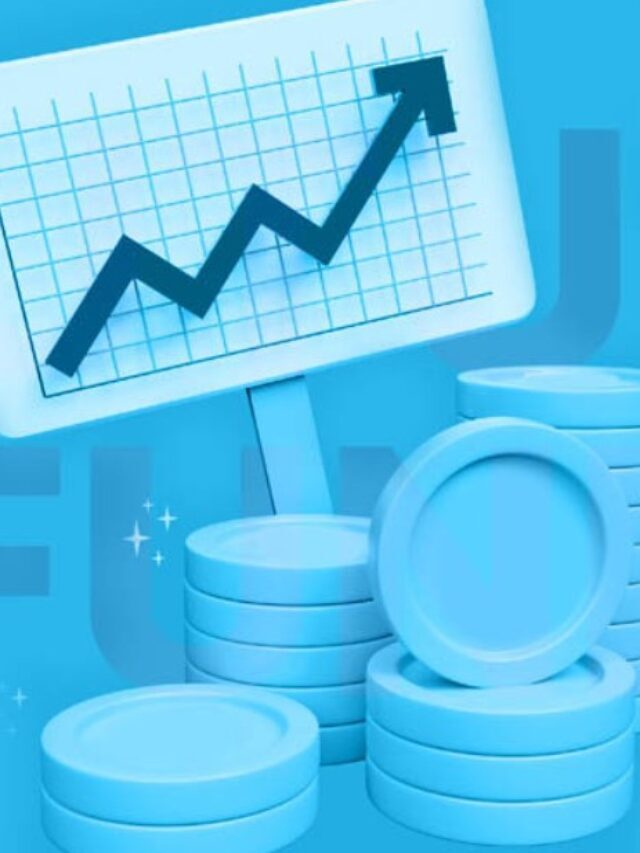